Louis Vuitton has just released their smartwatch, the Tambour Horizon, into the public eye and heads, are turning. Coming from a luxury brand, the Tambour Horizon is a great fit between technology and aesthetic appeal. The technology of today allows all the alerts from your phone to be on your wrist wherever you go, with calls, texts, and emails just a glance away

The horology market is changing rapidly with the new-found popularity of smartwatches. The original smartwatch could be traced back to sports watches of old which monitored heart rates and tracked your activities. This new market led to further innovations in the industry as more brands became interested in this new sports watch craze. Now in the past few years, an increasing number of fashion brands diving into the smartwatch category.

Louis Vuitton, as a part of the French conglomerate LVMH, has been pushing technology into the fashion industry at an alarming pace. Nine percent of sales out of LVMH were from watches and jewellery alone.

Traditional Louis Vuitton watches are produced in Switzerland, thereby offering the highest quality of watch manufacturing. However, smartwatches do not always follow that same pedigree. The case is assembled in Switzerland, however the inner mechanics, nowadays simply the computer chips, use technology developed in none other than the capital of technology, Silicon Valley.

The Tambour Horizon is aimed at the inner jet-setter within us with functions such as My Flight offering flight information, and their personal city guide service to direct you to a local brasserie or bistro. With a touch of nostalgia, the Tambour Horizon is modelled off the mechanical Tambour line with a bold dial layout and a pleasing 42mm case. Its design, which is round in contrast to the Apple Watch’s rectangular shape, is 42 millimetres (1.7 inches) in diameter, making it smaller than its rivals. Like the competition, it also sends notifications of text messages, emails and phone calls.

About the Author Nathan 15 posts
support@dappertude.com
Prev
Which One Suits in Winter 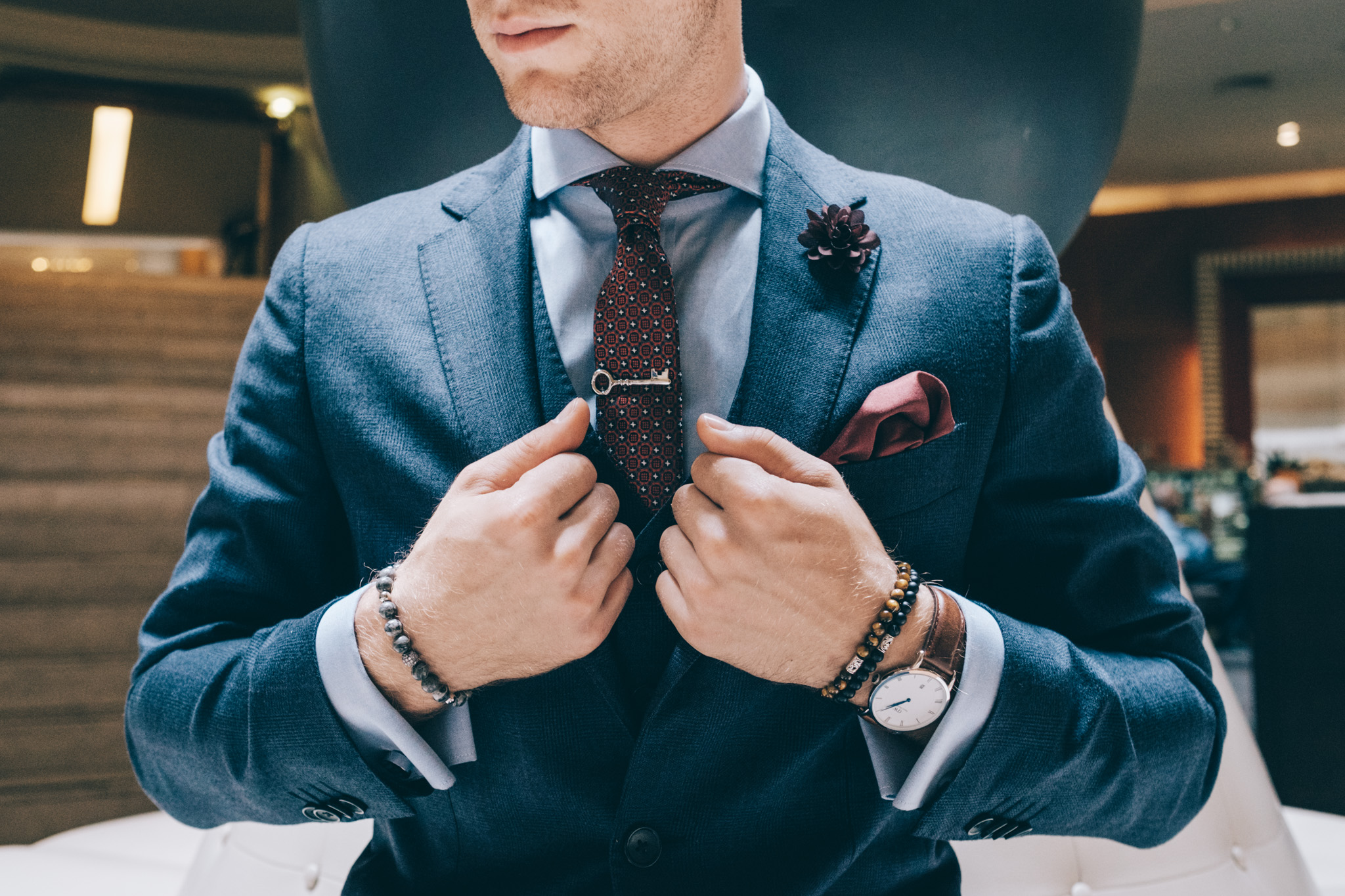 Which One Suits in Winter

Did you hear that winter is near?

Next
Shoes For A Dynamic Lifestyle of Dappertude’s Head Photographer. 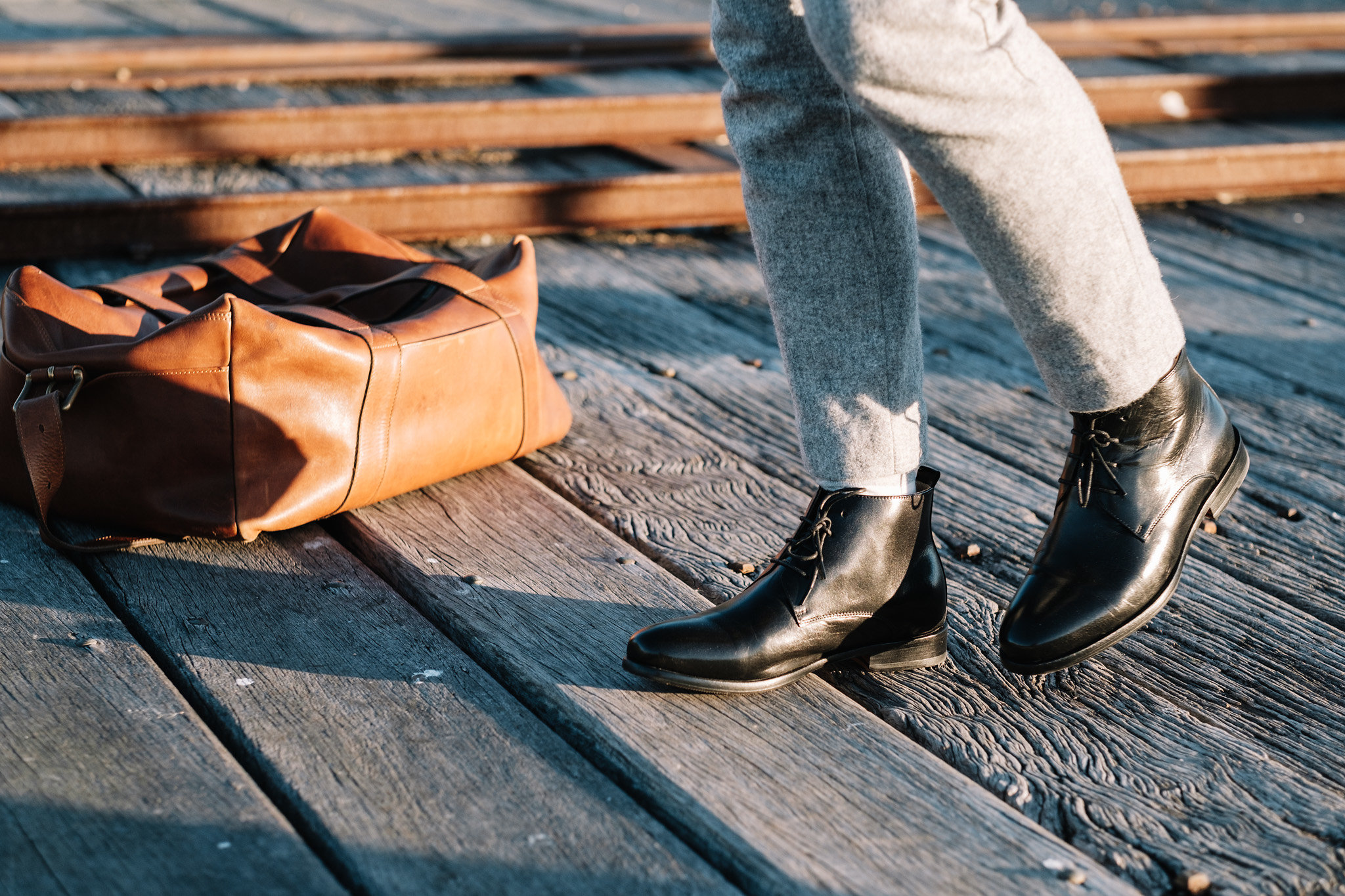 Shoes For A Dynamic Lifestyle of Dappertude’s Head Photographer. 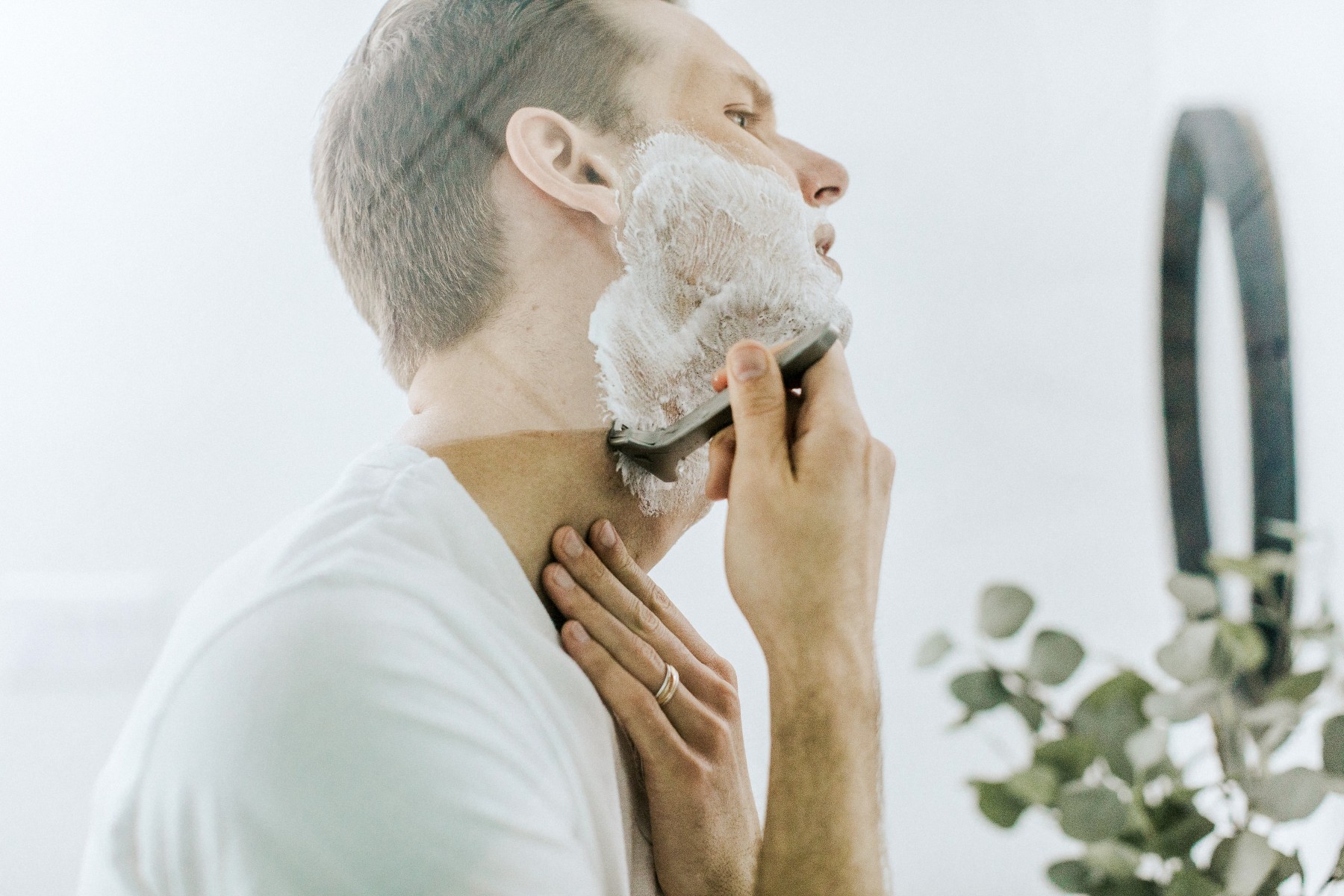 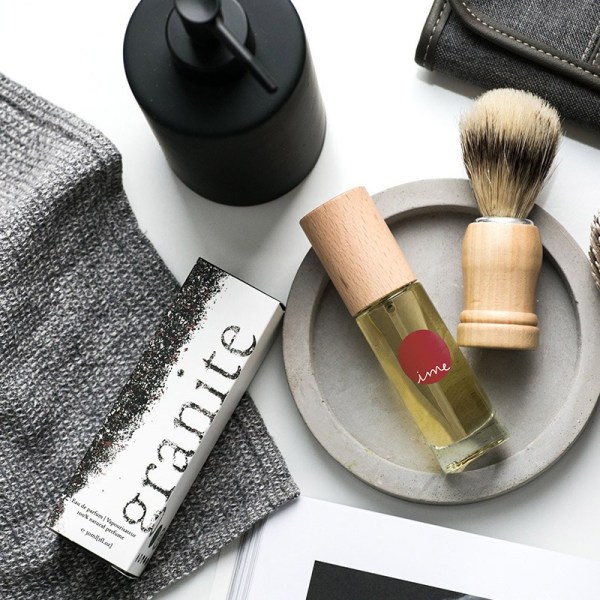 A Natural Scent For All – IME 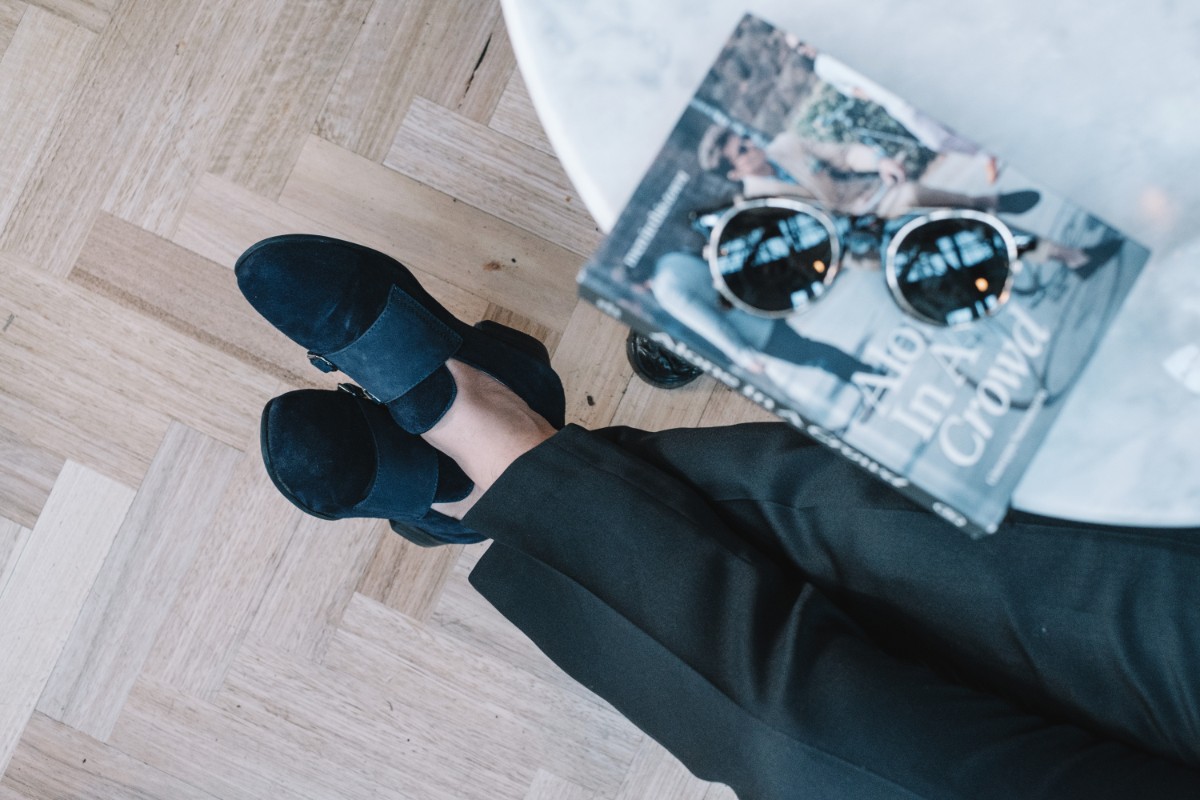 The Art of Loafers with Tresmode 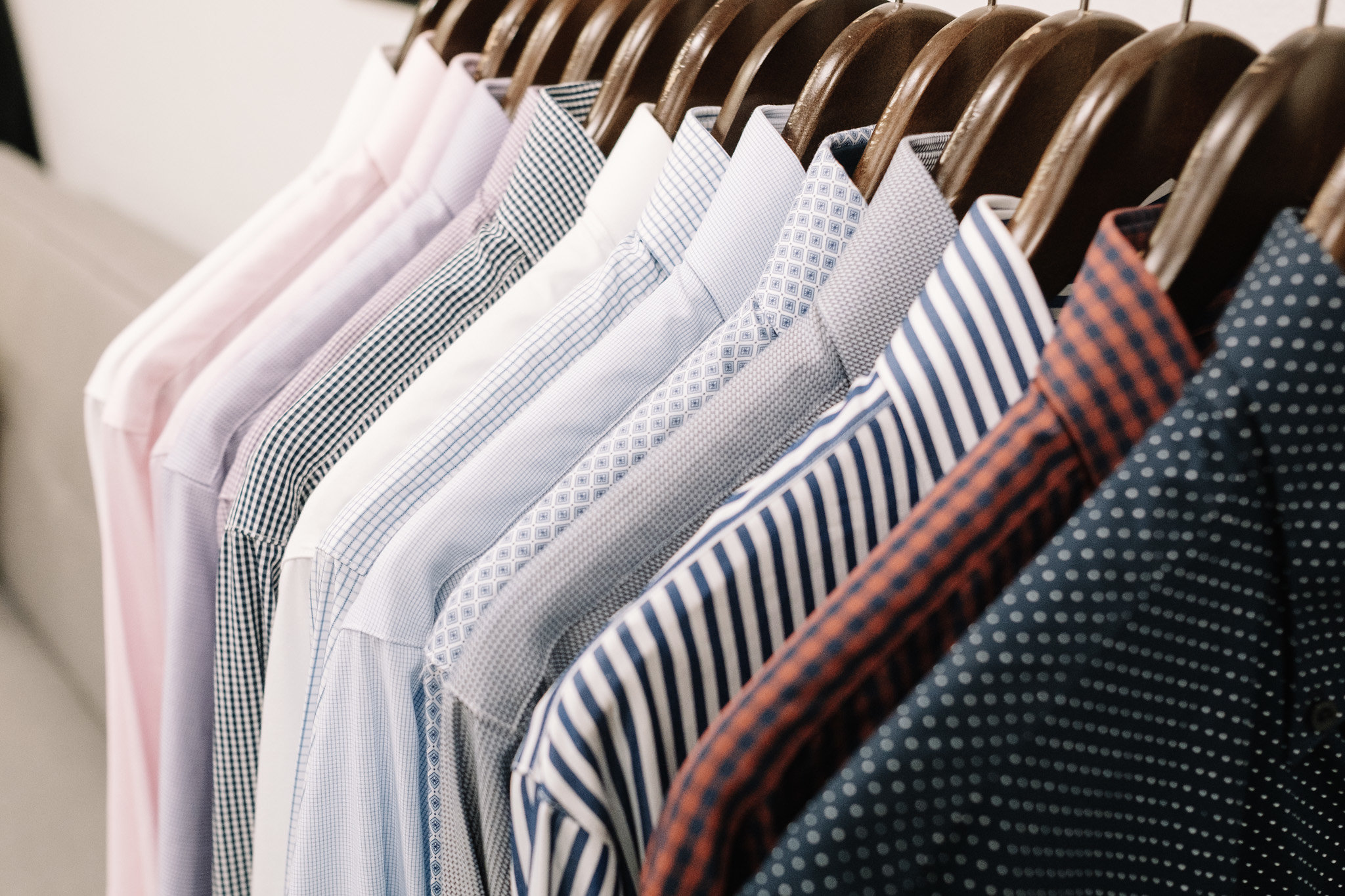 The DNA Behind George and Kings Tailored Shirts